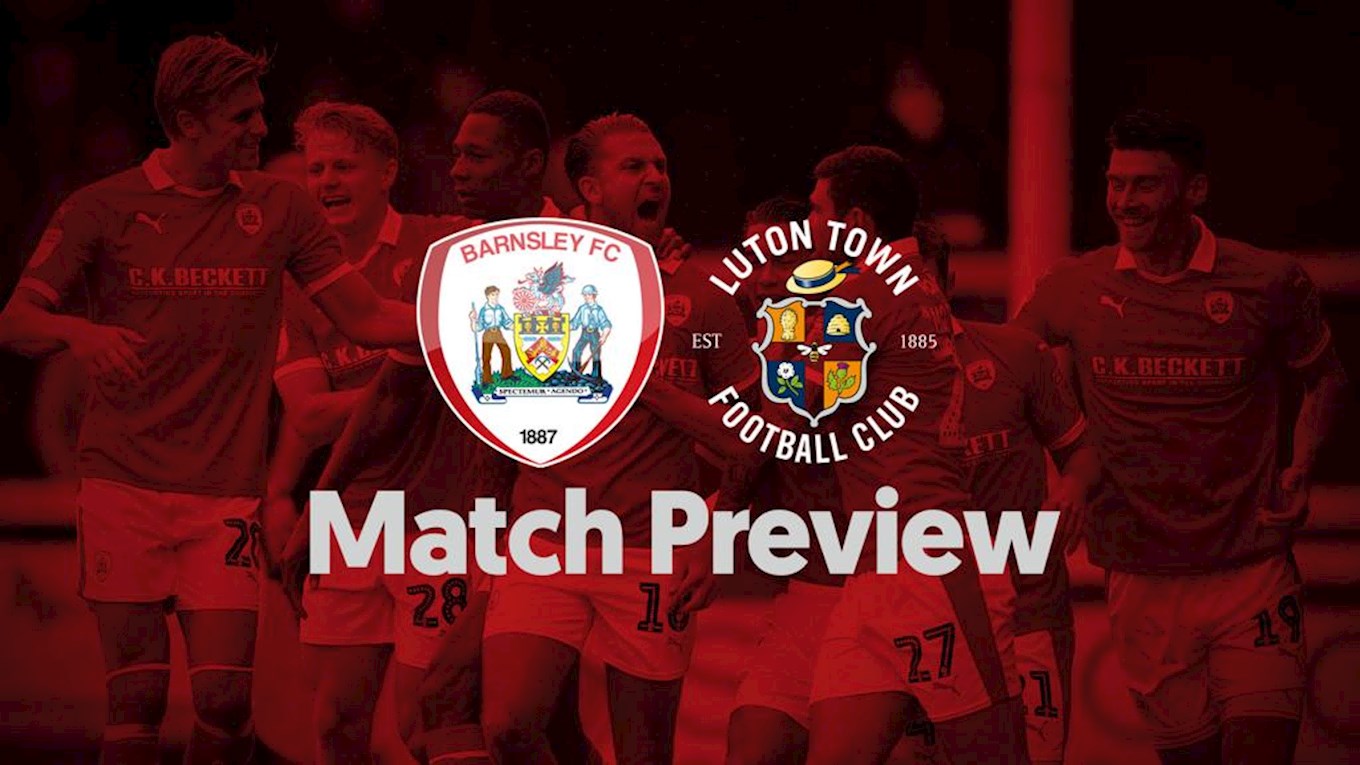 Luton Town are getting an interesting nickname in England – cockroaches. They always manage to survive and avoid relegation in the last five or six rounds. This team has collected 11 points from the last five games last season and extended their Championship membership card for at least one more year. The new campaign for them starts at Oakwell in South Yorkshire against Barnsley.

None of these two squads is considered a serious candidate to fight for the playoffs this season. Barnsley were also in a lot of trouble in season 2019/2020, finishing one point above the red line. This duel should be interesting considering both teams had great results in the pre-season period.


Head-to-head
A big majority of recent head to head clashes between Barnsley and Luton Town were full of action and goals. Six out of the last eight matches ended with both scoring at least one goal and Over 2.5 FT total.

In terms of victories, Barnsley have had more success throughout history by winning ten encounters. Luton were victorious in five occasions.

Grand total number of goals scored in all their games is 54, which averages to 3.00 per duel.

Barnsley vs Luton Town Prediction
Awful defending was the main issue for Luton Town in the previous season. Team led by Nathan Jones conceded 82 goals, which made them the second worst defense in the league. Judging by some pre-season games, situation is getting better. Luton faced Wealdstone (3-0 FT), Northampton Town (3-0 FT) and Norwich City (won 3-1 FT) in the League Cup match.

Even though these two squads have somewhere equal quality in our opinion, bookies are favouring the hosts to win the match at 2.10 rate. Barnsley won less than 50% matches at home against this opponent so far.

Team from Oakwell already had two big tests in the last two weeks. They faced Newastle United in a friendly match and lost 2-1, followed by narrow 1-0 home win against Nottingham Forest in League Cup.

Draw definitely feels like the best value bet for this match, but stakes shouldn’t be high. Correct score lovers could also chip some low bet on 1-1 FT result.