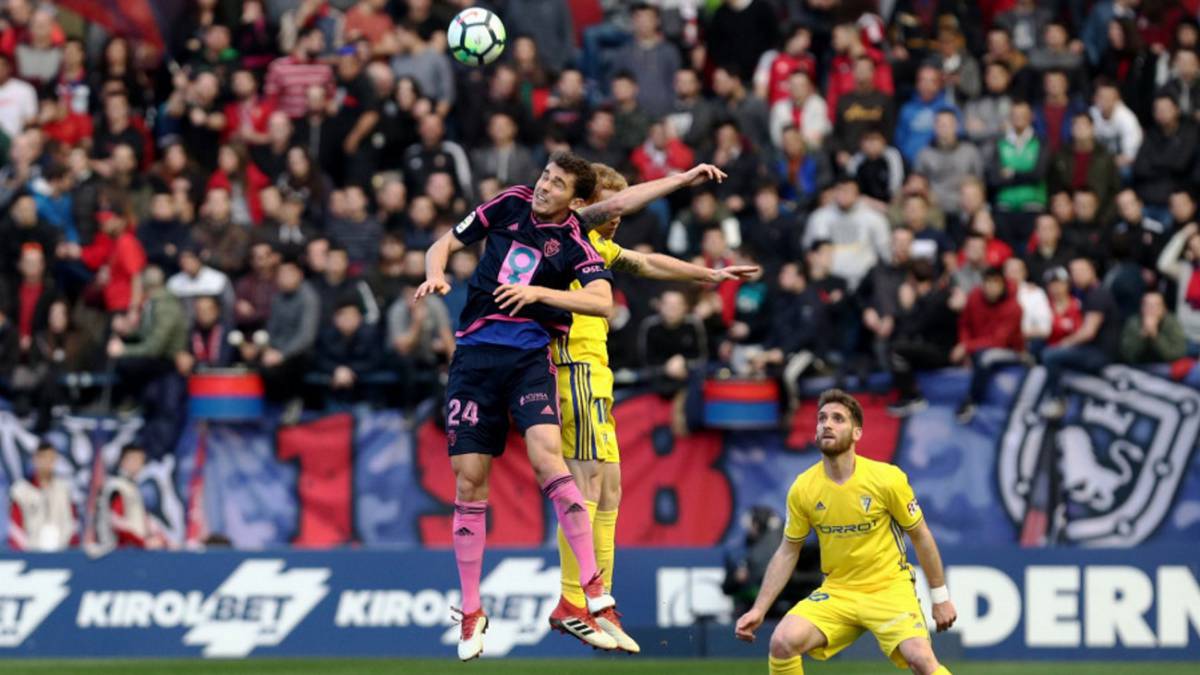 Cadiz will enter the top tier of the Spanish club football with a back-pulling three-game losing streak in their schedule from the Segunda Division.

Their last match was in late July 2020, in which they lost at home to Albacete with a 0-1 scoreline.

The host will play in the top tier after a gap of 14 years in their record. They finished at the second place in the last season Segunda Division table to be directly promoted to the La Liga along with Huesca, and Elche CF has joined them by winning the promotion play-off.

Osasuna had a tough time in the league last season after getting promoted from the 2018/19 season from the lower division.

Their season in the top tier ended with a 10th spot in the table and will visit on the back of a 2-2 draw at home against Mallorca in the last league clash. It was their fourth consecutive unbeaten game in a row.


Despite being a promoted side, Cadiz isn’t facing Osasuna for the first time. They have played together in the 2018/19 season in which the latter got promoted to the top tier last term.

Following that footsteps, El Submarino Amarillo has joined the big guns but they lack experience in the top division which is why we have trouble backing for the home win.

Osasuna’s one-year term in La Liga has improved their form and strength compared to the second division record in their schedule. That’s why; placing the bet on a double chance over Osasuna might probably yield decent returns for the punters.

Including their most recent h2h clash in 2019, it has to be noted that their recent three fixtures held here have seen only one of the team scoring in ninety minutes. Hence, the tip for no BTTS will probably be a suitable option in the game.
Betting tips