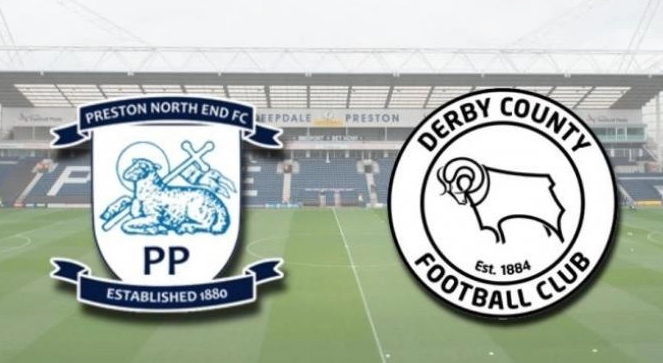 These two teams have met 62 times in the past. The Rams have small 25-22 lead in terms of victories. A big majority of most recent head to head’s ended in their favour (four out of the last five).

Previous seven matches between these opponents always ended Under 2.5 FT.

Preston North end have lost more than 50% games against Derby when playing on the road.

Fans were not happy with Cocu’s decision to leave Wayne Rooney on bench for the match against Reading. The Rams couldn’t hold ball in their possession much and rarely got in position to score.

Jack Marriott is expected to miss out this League Cup match, with maybe Waghorn taking his place. Derby are traditionally playing really well against Preston NE. The squad should also feel pumped, seeking their first victory of the season.

Preston NE are struggling big time when it comes to scoring lately. They have failed to bag at least one goal in last two games against Everton and Swansea City.

We don’t think this squad will make it to the third round. Derby to qualify at 1.75 is our primary suggestion.