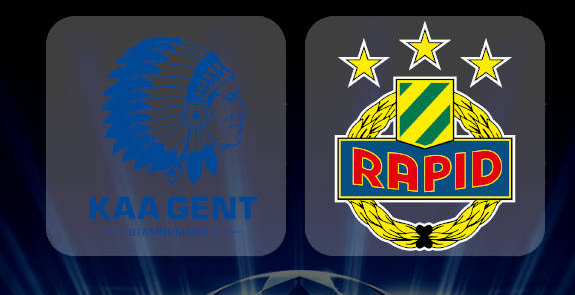 The teams have not met before in recent times.

Gent is slightly on the downward slope in their schedule lately, but their defense has been better when playing at the comforts of home. However, the host enjoys the ground advantage in the game, which Laszlo Boloni will probably use to pick up his team from the recent dip in form.

On the other hand, Rapid Wien’s successive outings in the schedule will probably be limited to their domestic league. Besides, the Buffalos are a stronger squad than the visitors based on their league’s competition.

Since both teams haven’t met each other in recent times, the surprise factor will also play a role in deciding the result of the clash. With both teams likely to play defensively, the tip for under 3.5 goals will come in handy for the encounter.

And at home, Gent is likely to draw the first blood in the game. This also assures that they are likely to hold on to the lead after scoring the opener in most of their fixtures. Hence, the draw no bet over Gent will probably be the best bet for the punters.