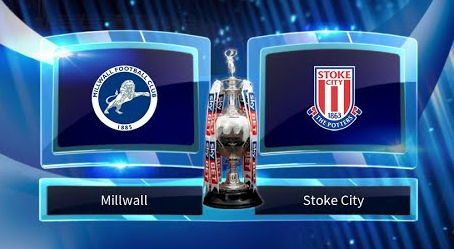 Millwall were the most pleasant surprise of the previous season in English Championship. Team from London with huge fan base were a strong contender for the playoffs, but a couple of late defeats have left them hanging in 8th place, two points short from top six placement.

The Lions demonstrated fantastic defending abilities in the 2019/20 season, conceding only 51 goals in 46 games which made them 6th best defense in the league. The new campaign starts on Saturday against Stoke City.

Led by Martin O’Neill, appointed in November 2019, the Potters are hoping to have a better start than last year and try to cause some upsets. Pre-season results definitely look promising.


Head-to-head h2h stats & Previous Meetings
The history says you will rarely see a lot of goals in head to head encounters between Millwall and Stoke City. As the matter of fact, the last five games ended with two goals total or less.

The Lions were victorious in the last meeting at the Den in October 2019, winning the match 2-0 thanks to the goals scored by Ben Thompson and Jed Wallace.

Even though they have won more games than Millwall (12 to 8), Stoke City have always been shy in their trips to London, winning only three out of 12 duels on the road.

Millwall vs Stoke City Prediction
If you are looking for a safe approach to the match, we are suggesting Draw or away win double chance at 1.55. The only serious test Millwall had so far ended in a narrow 1-0 loss to Crystal Palace.