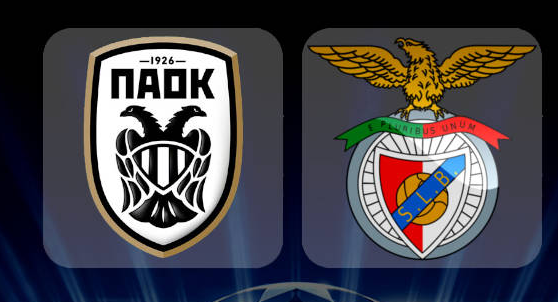 1.The visitor has recorded four of the overall five wins.
2.Their last two matches have seen both teams score.
3.Only one of their last four fixtures has ended in a draw.
4.Their previous encounter gave a 1-4 away win for Eagles.

Since 2014, the teams have met four times across all major competitions in the h2h schedule. Within that period of clashes, Benfica has been unbeaten in all with just one draw in it.

Besides, PAOK has scored only 2 goals in the same period while taking in 8 goals from the Eagles. Their most recent encounter was in 2018, which shows that the result will not likely change by a large margin.

The Portuguese outfits have exhibited a slightly better form in the middle, which is why backing an away win in full-time will probably be the best bet for the punters.

Since their last h2h clash ended in a huge margin win for Benfica, the tip for the Eagles to score first will probably be a suitable option to yield decent returns in ninety minutes.