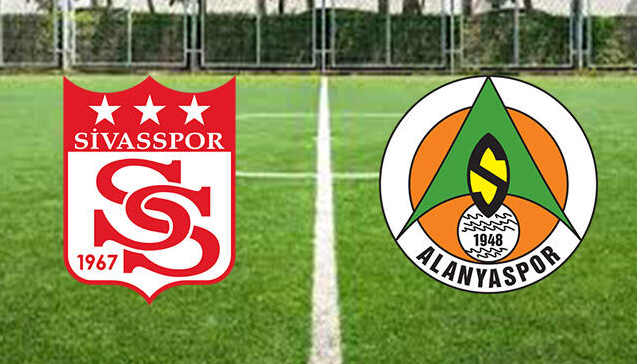 1.The last time these two met on the pitch, Riza Calimbay’s men won 1-0 at home.
2.Since 2007, only once have they failed to score goals against this opponent.
3.Not once have a team at home failed to find the back of the net.
4.Two of the former four clashes at this stadium had three or more goals.

The Yigidos were unbeaten in 19 of their preceding 22 overall match-ups at home, and in the process, they had also gone through a six-game winning run, and also went through a stretch of 15 unbeaten match-ups from 16 attempts.

Going on, they also have a 100% unbeaten record at home, and they never once had failed to score goals in such match-up.

Meanwhile, their counterparts were invincible in 10 of their preceding 13 overall fixtures, and they also had won four of their former five league games.

Moreover, the last season, Cagdas Atan’s men had scored the most number of goals in the whole league, barring the top two teams.

Taking into account these stats – which signify the threat either team possesses in attack, along with the determination of the squads to open their campaign with a strong win – expect a high-scoring thriller this weekend.