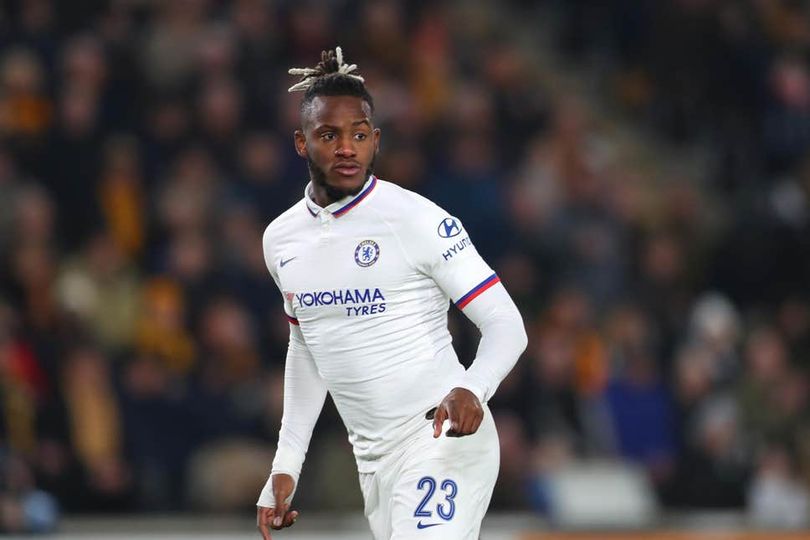 2. Michy Batshuayi has completed his medical at Crystal Palace Football Club  ahead of a season long loan. The striker is also set to sign a contract extension at Chelsea Football Club  before being loaned out. (Source: Sky Sports) 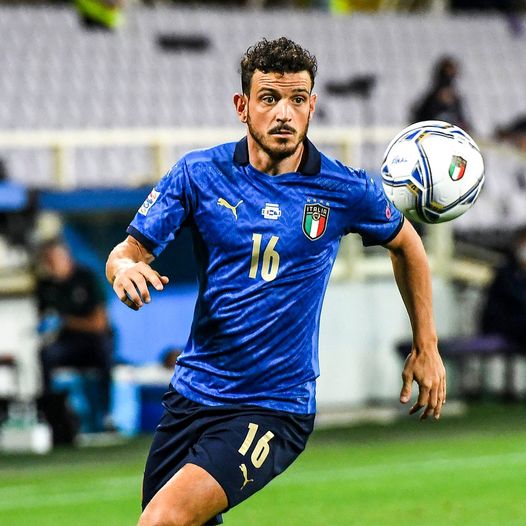 3. PSG - Paris Saint-Germain are set to sign Alessandro Florenzi from Roma. The UEFA Champions League runners up will bring the full-back in on a season-long loan with the option to buy him next season. (Source: Calciomercato)

4. Fiorentina have signed Giacomo Bonaventura as a free agent after the player spent the last six years with AC Milan. (Source: ACF Fiorentina) 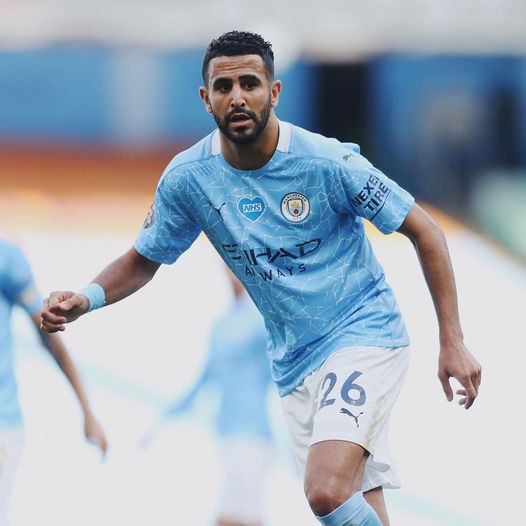 5. Real Madrid C.F. are eyeing Riyad Mahrez as a possible replacement for Gareth Bale, should the Welshman leave this transfer window.  The Liga champions have already made contact with Mahrez's entourage about the move.  (Source: Foot Mercato)

7. Gonzalo Higuaín has reached an agreement with Juventus to terminate his contract a year early. He is advanced talks with David Beckham's Inter Miami and should join in the coming days. (Source: Fabrizio Romano)

8. West Ham United are in discussions with midfielder Jack Wilshere to cancel his contract by mutual consent. (Source: Daily Mail) 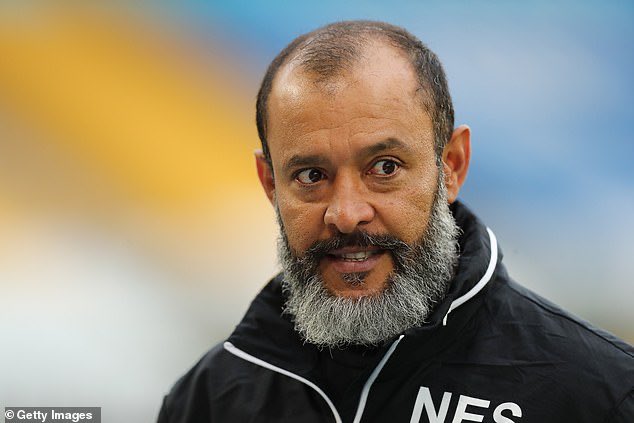 9. Wolverhampton Wanderers FC manager Nuno Espirito Santo is close to agreeing a new deal with the club. The new contract will run until 2023 and contains a significant pay rise. (Source: Daily Mail)

10. Olivier Giroud has agreed personal terms on a two-year contract with Juventus that will see him earn €9m.  Chelsea want a €5m fee for the striker.  (Source: Gianluca Di Marzio ) 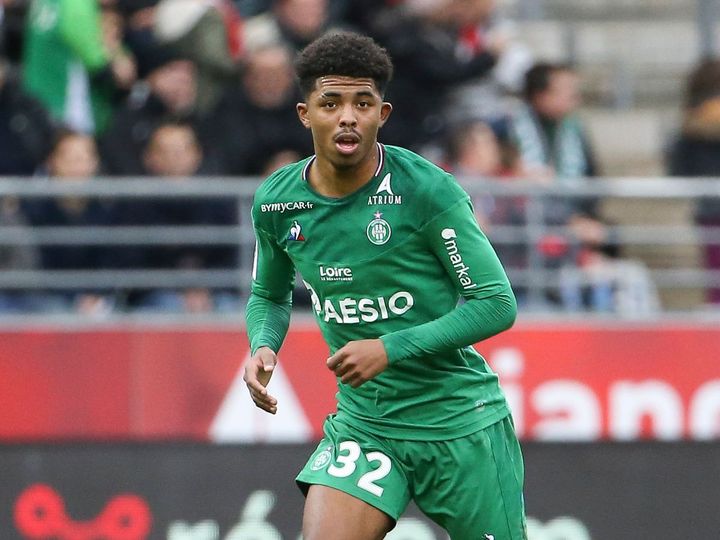 13.DEAL DONE: Fulham have completed the signing of right-back Kenny Tete from Lyon for £3m on a four-year deal. (Source: @FulhamFC )