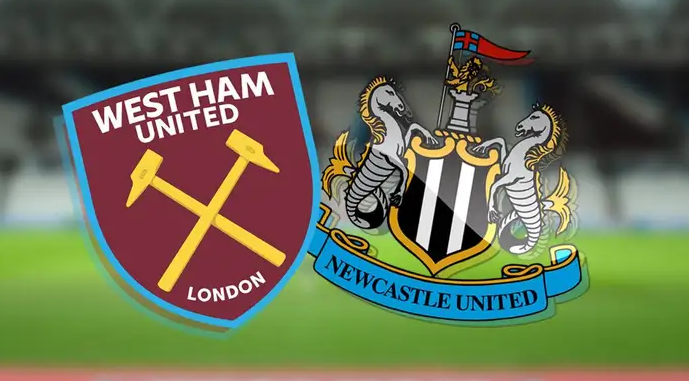 1.The latest encounter between the two had ended in a 2-2 draw.
2.The Hammers have scored two or more goals in the former five encounters on the trot.
3.Since 2017, only once have they lost against this rival.
4.At this ground, the hosts had scored two or more goals in the last four straight appearances.
5.Meanwhile, the guests failed to score at all in four of the preceding seven meetings at this venue.

==>>David Moyes’s men are on a four-game unbeaten run in official games, and were so in six of their past seven matches. And it’s to be noted that these performances had come under pressure, as they were battling relegation.

==>>On the other hand, their opposite number had lost four of their last five official match-ups, and were winless in eight of their preceding nine games. And on the road, they were winless in 11 of their former 14 fixtures.

==>>On top of that, the Hammers’ frontline and especially striker Michail Antonio have been clicking, and they are a major threat against the shaky defense of the visitors.