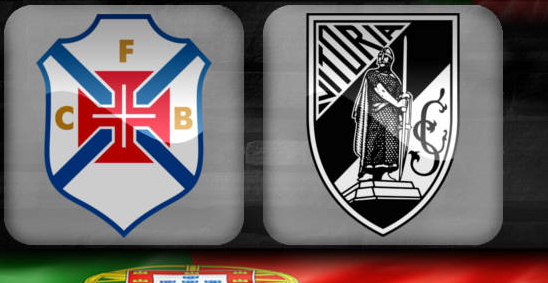 Belenenses has a hard time finding points in the campaign this season. The host has only one win from their recent five clashes in the league. They are on a two-game winless streak in the contest, following a goalless draw at home with FC Porto in the previous encounter in their schedule.

Guimaraes has been unbeaten for the past four matches in Primeira Liga. The away team will come in hot with three consecutive wins in the schedule. They will visit on the back of a 1-0 win at home against the likes of Maritimo in the last league clash this season.