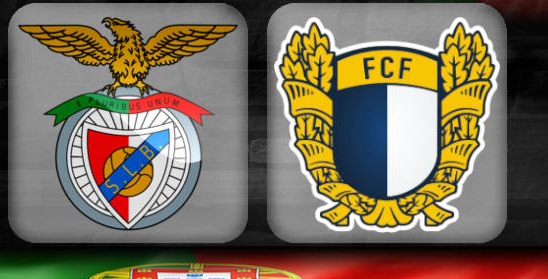 Benfica shifted to the fourth spot after drawing three of their last five fixtures in the league. The host is also on a three-game winless run in the campaign. Their previous encounter was on the road and they lost to Sporting CP with a 1-0 score on the board.

At the edge of the relegation zone, Famalicao is trying their best to jump out of it. The away team come into the game with a three-game losing streak in the schedule. They will visit on the back of a 0-2 loss at home to the likes of Moreirense in the league.