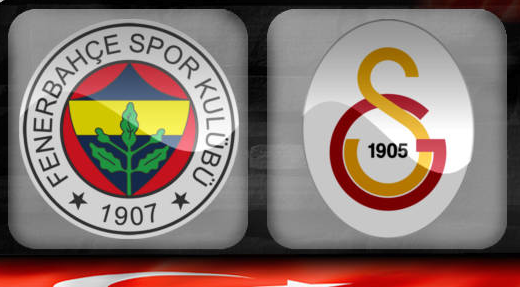 It will be one of the anticipated matches at Ulker Stadium on Friday, as Fenerbahce locks horns with Galatasaray for the three points. Another three points will help the host extend their lead on the table and their three-game winning streak. Their previous encounter was on the road and they defeated Hatayspor with a 1-2 scoreline.

Galatasaray is on a four-game winning streak in the campaign, following a 3-0 win at home against the likes of Basaksehir in the last league clash. With both teams having a prominent scoring average, expect nothing less of a high-scoring affair at Istanbul as the table-toppers fight it out. The away win will level the visitors with the home team at the top.