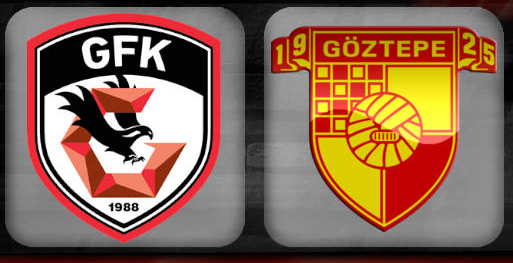 GFK have recently been struggling a bit to secure favorable results. In fact, they have posted a total of one point on the board from their last four games.

The team desperately needs a turnaround. They need to get their confidence back, and have to get back to their winning ways as well.

This Monday, they are at home, and are pitted against the dismal Goz Goz. Unal Karaman’s men are one of the worst teams in the whole of Turkish top flight based on recent form, and especially on the road, they have been even more of a disaster.

On top of that, Ricardo Sa Pinto’s men also are unbeaten against this rival for for quite some years in h2h meetings.

By the looks of things, expect Gaziantep to post the win this game week.