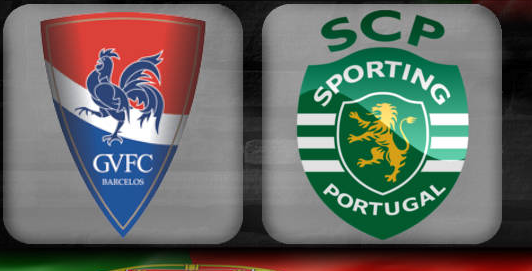 The Lions are easily the best team in the whole competition at present. They are at the top of the table with a five-point lead, and have not lost a single game yet this season. Note that they also have a match in hand.

Going on, only Porto have scored more goals than them this campaign, and impressively, Rubem Amorim’s men are the only squad in the league to yet let in ten goals into their nets.

Meanwhile, the Roosters are one of the worst teams in the contest at present. They would have been on a five-match losing run now if not for their victory against the relegation-threatened Boavista.

On top of that, the Lions also have a terrific h2h record against this rival over the years.

As such, expect a Sporting win this Tuesday.