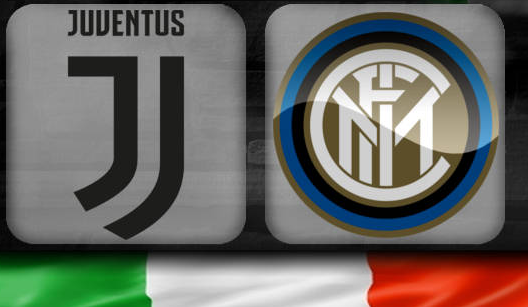 The Old Lady are finding their form right when the season has entered its climatic second half. They are on an impressive run of results, and have been scoring goals in plenty. Especially at home, the team has been on a roll.

This Tuesday, they welcome the Nerazzurri for the second leg of the Coppa semis, and note that Andrea Pirlo’s men hold a huge advantage.

They had already won the first leg, that too on the road, and thus have the away-goals advantage as well.

It goes without saying that this is an uphill task for Antonio Conte’s men, as they will have to score at least twice in ninety minutes.

The in-form offense of the Old Lady, spearheaded by Cristiano Ronaldo will try to feast on the opportunities provided by the desperate visitors.

Moreover, Pirlo’s men also have a superior h2h record against this rival over the past several years as well, especially so at this venue.

As such, expect a Juventus win this Tuesday.

However, note that this is the second leg of a knockout tie, between two bitter rivals, and importantly between two in-form offenses. Anticipate goals in plenty at the Allianz Stadium.