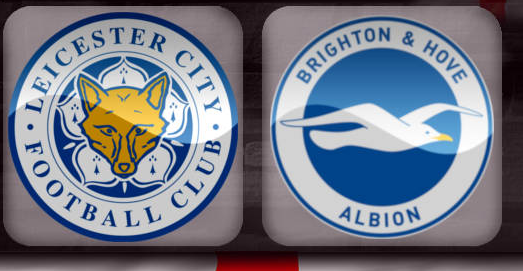 Leicester City vs Brighton predictions for Wednesday’s FA Cup contest at the King Power Stadium. A place in the quarter finals awaits for the winner of Leicester’s cup clash with Brighton. Read on for all our free predictions and betting tips.