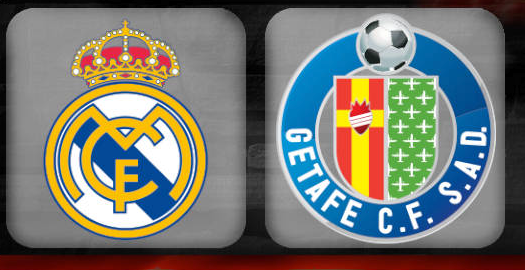 The Royal Whites are the reigning champions of the competition, and are trying their best to repeat the heroics of the past season. However, arch-rivals Atleti have simply been superb this season, and this has put Zinedine Zidane’s men under immense pressure.

The 13-time European champions are already placed third in the table, trailing seven points behind the toppers, and that too after playing two extra matches.

Suffice it to say that Zidane’s men have no option but to give their utmost on the pitch, and secure the win at any cost.

They do have the solace that they are at home this Tuesday, and are pitted against the struggling Jose Bordalas’s men, who are placed 13th in the table. Do also note that these guests have been dismal on the road for the past several weeks.

On top of that, the Los Blancos also have a phenomenal h2h record against this rival over the years.

By the looks of things, expect Real Madrid to emerge victorious this Tuesday at the Alfredo Stefano Stadium.