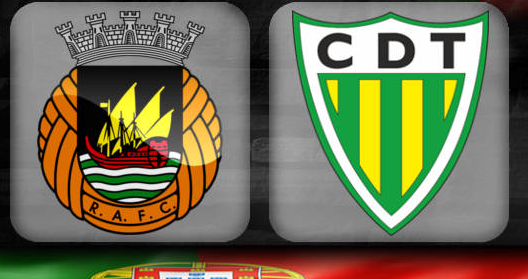 Rioavistas are going through a dismal spell at the moment, and are dropping points as well as conceding goals at a worrying rate. They are currently placed 14th in the table, just two points above the relegation cut-off.

Meanwhile, Auriverdes too are undergoing a similar stretch. They too are dropping downwards in the table, and are letting in goals in huge numbers.

Moreover, h2h meetings over the years have had goals in plenty as well.

Likely, expect these two struggling, under-pressure teams to deliver a goal-fest this Tuesday.