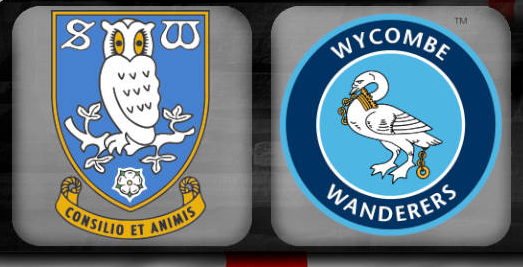 The Owls have been struggling right from the beginning of the season, as the federation deducted six points from their total. As of now they are placed in the relegation zone, and are trying their absolute best to get over it.

However, it needs to be mentioned that the team has been performing spectacular in the last few match-days.

They have been scoring goals in huge numbers, and have a game in hand as well. Do also note that they need a surplus of just three points to climb over the cut-off.

On top of that, they are at home this Tuesday, and are pitted against the worst team in the whole competition – the Chairboys. These guests are placed dead last in the table, and have also conceded the most number of goals till now in the Championship.

In fact, they have let in 45 goals so far in the campaign, and no other squad has even let in 40.

Furthermore, Neil Thompson’s men also have a great h2h record against this rival over the years.

Likely, expect Sheffield Wednesday to emerge victorious this Tuesday at the Hillsborough.