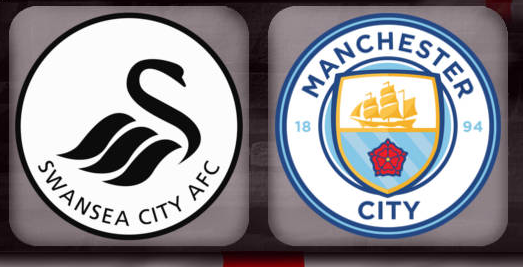 Swansea City vs Manchester City predictions for Saturday’s FA Cup tie at the Liberty Stadium. Manchester City’s quest for an unprecedented quadruple continues when they face Swansea in the FA Cup. Read on for all our free predictions and betting tips.

It’s been almost two years since these two sides last locked horns. They played each other in the FA Cup quarter-final. Back then, Swansea had a two-goal lead but dropped it by conceding three goals late in the second half.

Manchester City scored 12 goals in the last three clashes against the Swans.