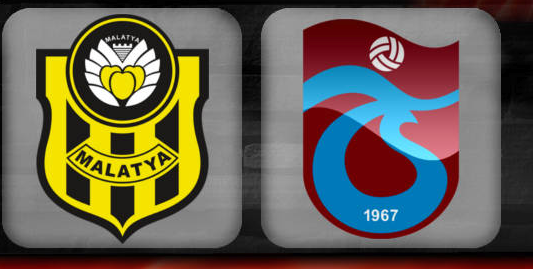 The Black Sea Storm are one of the best teams in the competition – based on recent form as well as overall performances in the past few seasons. As of now, they are placed fourth in the table, and are the only team along with Galatasaray to win the past five league fixtures.

Meanwhile, YMS are in the midst of a struggling stretch. They are dropping points at a worrying rate, and are conceding in huge numbers as well.

On top of that, Abdullah Avci’s men also have a good h2h record against this rival over the past several years.

Consequentially, expect Trabzonspor to post the three points on the board this Monday.