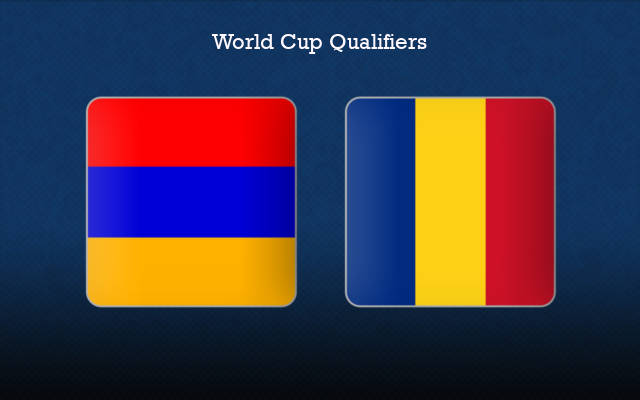 Armenia vs Romania Prediction
Caparros’s men won 2-0 at home the last match-day, against Iceland. In the meantime, Radoi’s men lost 0-1 at home against Germany.

However, note that the Collective Team had a rather easy schedule lately, while their counterparts for the day have had to take on some of the best teams in the world – including the 2014 World Champions Germany.

Moreover, Vlad Chiriches and his boys are ranked 37th in the world by FIFA, while their opposite number are placed afar at the 99th spot.

In addition, Henrikh Mkhitaryan and his boys have a worrying h2h record against this rival over the years, and have conceded in plenty in the process.

Finally, this is a crucial game for the Tricolors, if they are serious about their qualification.

For the reasons, expect Romania to deliver a winning performance this Wednesday against Armenia.